I’m sure that all families have at least one notable person whom everyone talks about, whether they are famous outside of the family or memorable for another reason. Amongst my mother’s side of our family, my “cousin seven times removed” — Philip Marsteller — is the major notable, having been a personal friend of George Washington and the only non-Mason pallbearer at President Washington’s funeral. Born Philippus Balthasar … END_OF_DOCUMENT_TOKEN_TO_BE_REPLACED 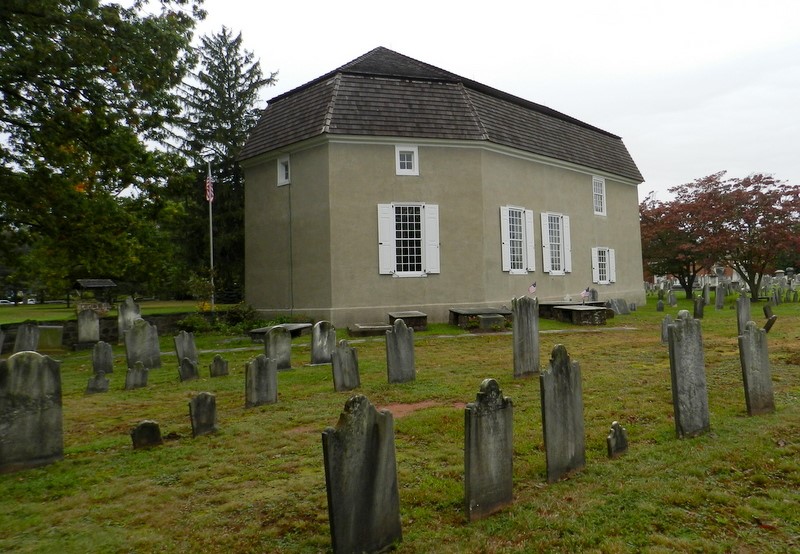 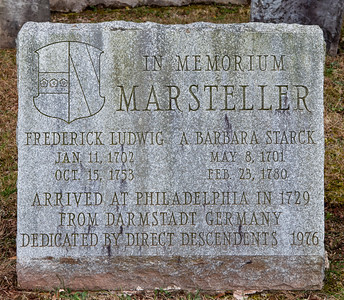 When one begins to delve into family history, many interesting stories begin to emerge. My own family is no different. In this first entry in a planned series of genealogically-inspired articles, I will introduce one branch of my family tree which I can currently trace back seven generations and ultimately has a connection to the first President of the United States of America himself, Mr. George Washington.

The link that reaches back to President Washington is through my great-grandmother, Minnie Salinda Marsteller, who was born on August 1, 1881, in the Midwestern state of Iowa. Her parents — George Henry Marsteller and Lydia Anne Latshaw — had relocated to the tiny northeast Iowa township of Fox sometime prior to their first appearance on the U.S. Census in 1900; George was 70 years old, Lydia was 65 and Minnie was soon to turn 19 years old. Fox, in Black Hawk County, is remote to this day — covering an area of 34.46 square miles (89.3 km²) but containing no incorporated settlements. As of the 2000 census, the rural township had a population of 520.

Previously, the Marstellers had lived in Lehigh County, Pennsylvania.

END_OF_DOCUMENT_TOKEN_TO_BE_REPLACED

Today is the fourth Thursday in November, annually celebrated in the United States as Thanksgiving Day since 1941.  It was on this date – 26 November – in 1789 that President George Washington proclaimed a national day of Thanksgiving and in 1863 that President Abraham Lincoln set Thanksgiving Day as the final Thursday of November.  It is definitely my favorite of all American holidays and the period of time each year that I miss my family the most.  I could almost kill for a taste of a genuine roast turkey breast with my mom’s gravy as well as her homemade pumpkin pie.