This is the time of the month when I sit down and try to summarize all that has happened, both good and bad. However, I think I would rather let March of 2020 fade into a very distant memory as rapidly as possible.  It has not been an easy month for any man, woman or child residing anywhere on Mother Earth except, perhaps, Antarctica.  Maybe even Tristan da Cunha and the Pitcairn Islands.  Let’s pray they remain unaffected (or uninfected).

All schools in Thailand have been closed since 18 March and will remain so until at least 30 April; I am on unpaid leave during this time.  Road and water access to Phuket (it is an island with a bridge at the north end) were sealed at midnight last night with entry and exit prohibited until the end of next month (with a few exceptions).  Phuket International Airport will close at 12:01 a.m. on 10 April.  All of our beaches are closed, the zoos, and much more.  Convenience stores in some municipalities have a nightly curfew as do most people.  I could go on and on, but many places elsewhere are in similar situations. This is a global pandemic, after all.

What I don’t want to remember about last month is how we arrived at this particular point in time.  There were a lot of missteps along the way and there will continue to be frustrations and last-minute announcements.  I am trying to settle into a routine which, hopefully, will allow me to relax a bit more in the weeks to come.  Trying to stay positive.

I do have a lot of things that can keep me occupied.  My stamp collection, for one thing.  The hobby isn’t just about putting pretty (and some not so pretty) pieces of paper into an album but learning about the subjects and/or people pictured on the stamps, technical aspects such as printing and color differences, postal history, and so much more.  I have two blogs (one much more active than the other) dedicated to stamp collecting.  I posted 153 entries this month (an all-time blogging record for me!) to Philatelic Pursuits which covers all of the new stamp issues from around the world. I only managed one on the now ironically named A Stamp A Day. I posted one entry each to my two non-stamp blogs, Postcards to Phuket and the one you are reading right now.

While I continue to read every night, I didn’t read very many pages — just 1518 in March compared to 1739 in February and a HUGE 5225 in January.  I only finished two books but I am very close to finishing Steve Berry’s The Warsaw Protocol so that will be my first for April. In my preferred music player (MusicBee), I listened to 638 songs in March, most of them in the last week while under self-quarantine/isolation/social-distancing.  That is up slightly from February’s total of 610 songs played; I listened to 413 in January.

Well, that wasn’t really a proper update, was it?  Just a report on the current state of things in Phuket, a bit on how I am coping and a few useless stats.  I hope I have more to write about next month.

Oh, why the puffin you ask?  Well, I wanted something cute on my blog today.  Koalas and cats are overdone so I feel next on the list is the puffin (he is above the penguin in my book).  One of my favorite places to collect stamps from is Lundy Island, many of which picture puffins. They are even valued in puffins.  So, let me end this post with a plethora of puffin stamps.  Enjoy.  And Stay Safe.  Stay At Home, etc., etc. 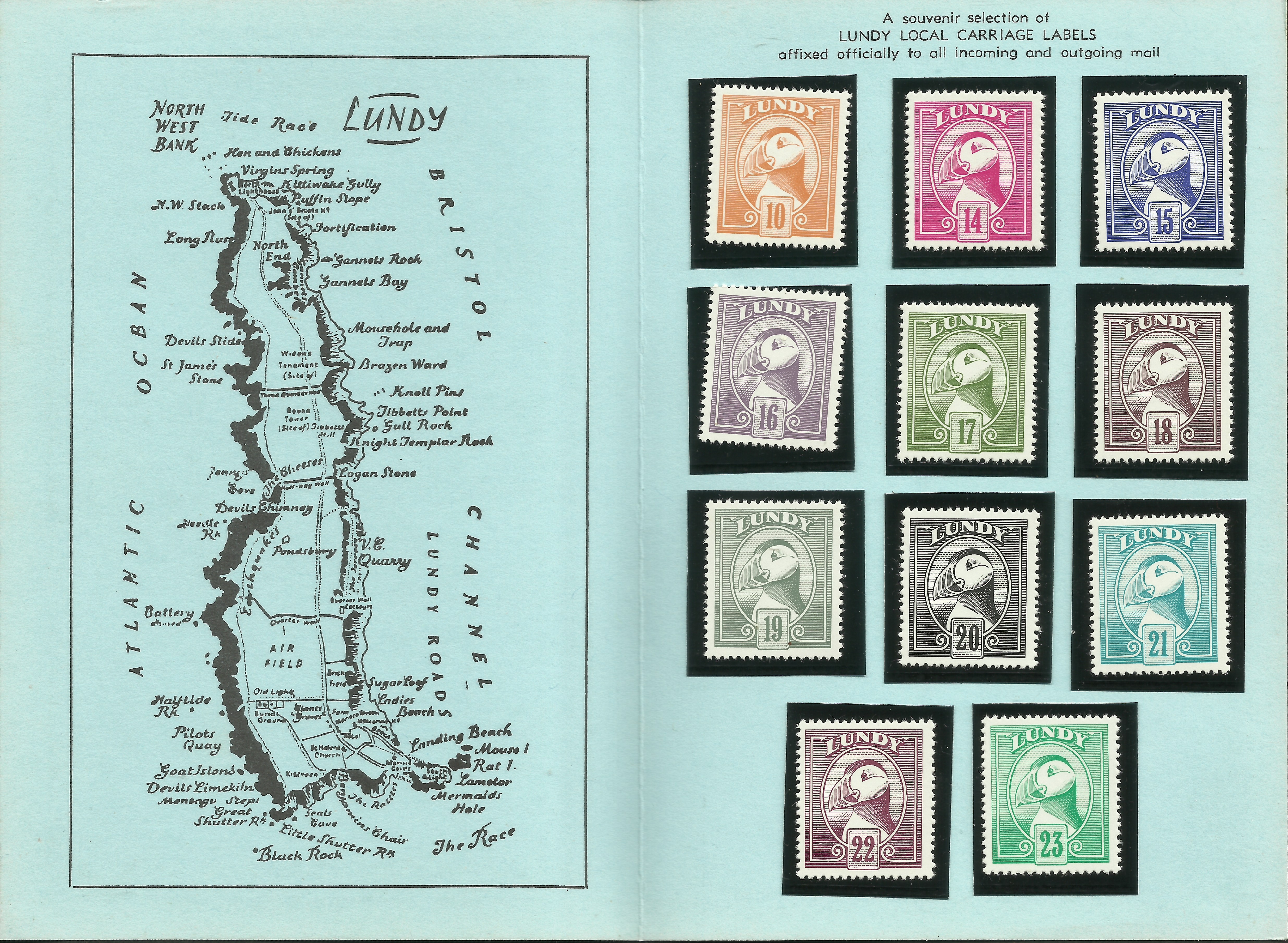 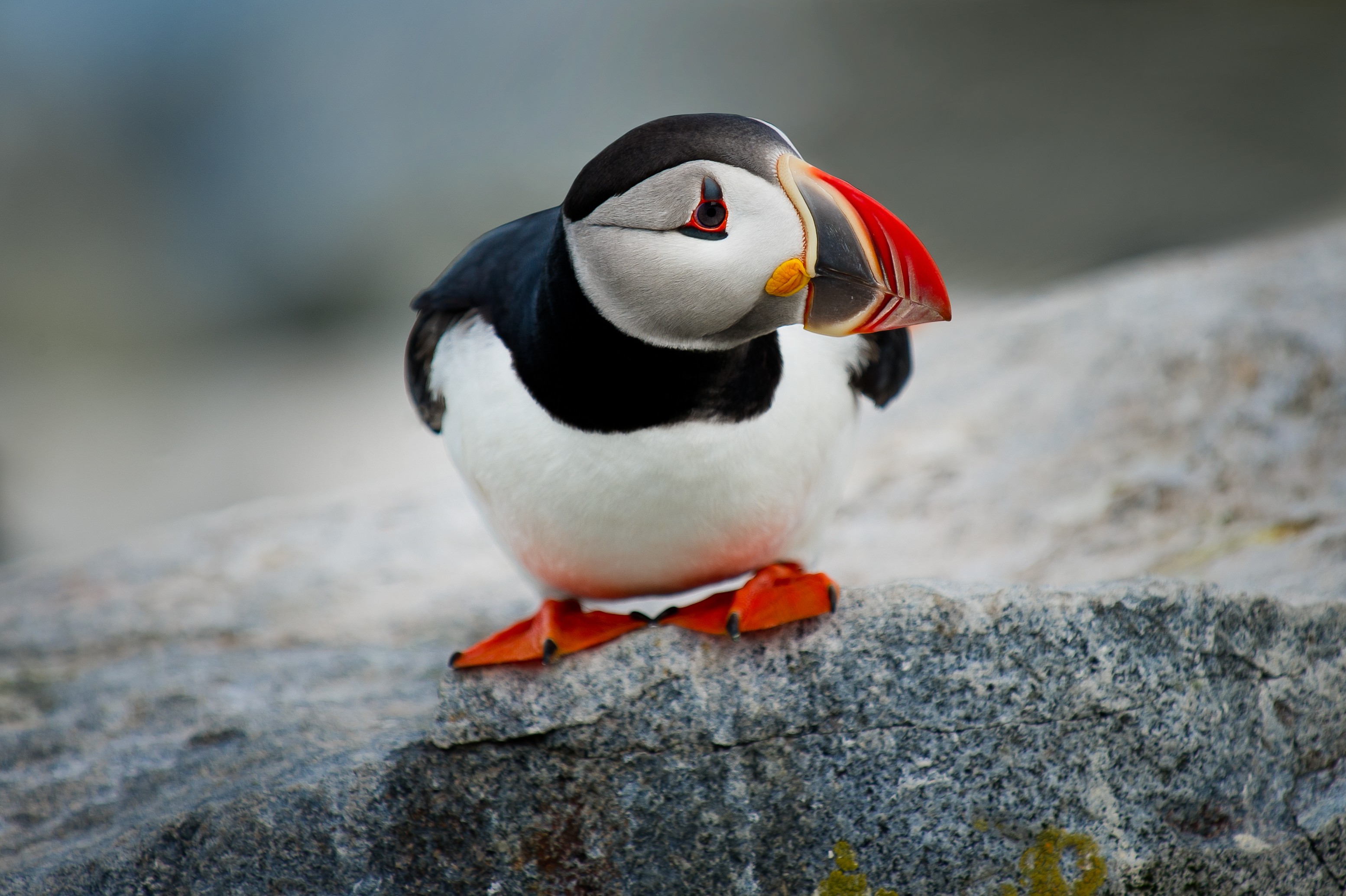