This third week of the year was a little odd, albeit rather routine.

I didn’t teach very much this past week, which doesn’t really bother me. Living and working in Thailand, you come to expect more cancellations than not. I don’t ever have classes on Tuesdays at the large municipal school where I spend my mid-mornings to early afternoons but I still journeyed to my agency that day in order to teach a two-and-a-half hour lesson in the evening. I was informed five or ten minutes before class time that the student was ill. Wednesday was National Teacher’s Day in Thailand so all the government schools were closed and the students were extremely ill-behaved on Thursday. I was quite strict with them on Friday and they settled down somewhat. My evening student cancelled again on Thursday and a young girl I’ve been teaching for nearly a year now cancelled her Saturday morning lesson. On both of these particular days, the students had cancelled at least a day in advance but nobody thought to inform me to save me the bus trip to the agency. It’s really annoying, but I can always find something to do in the office. 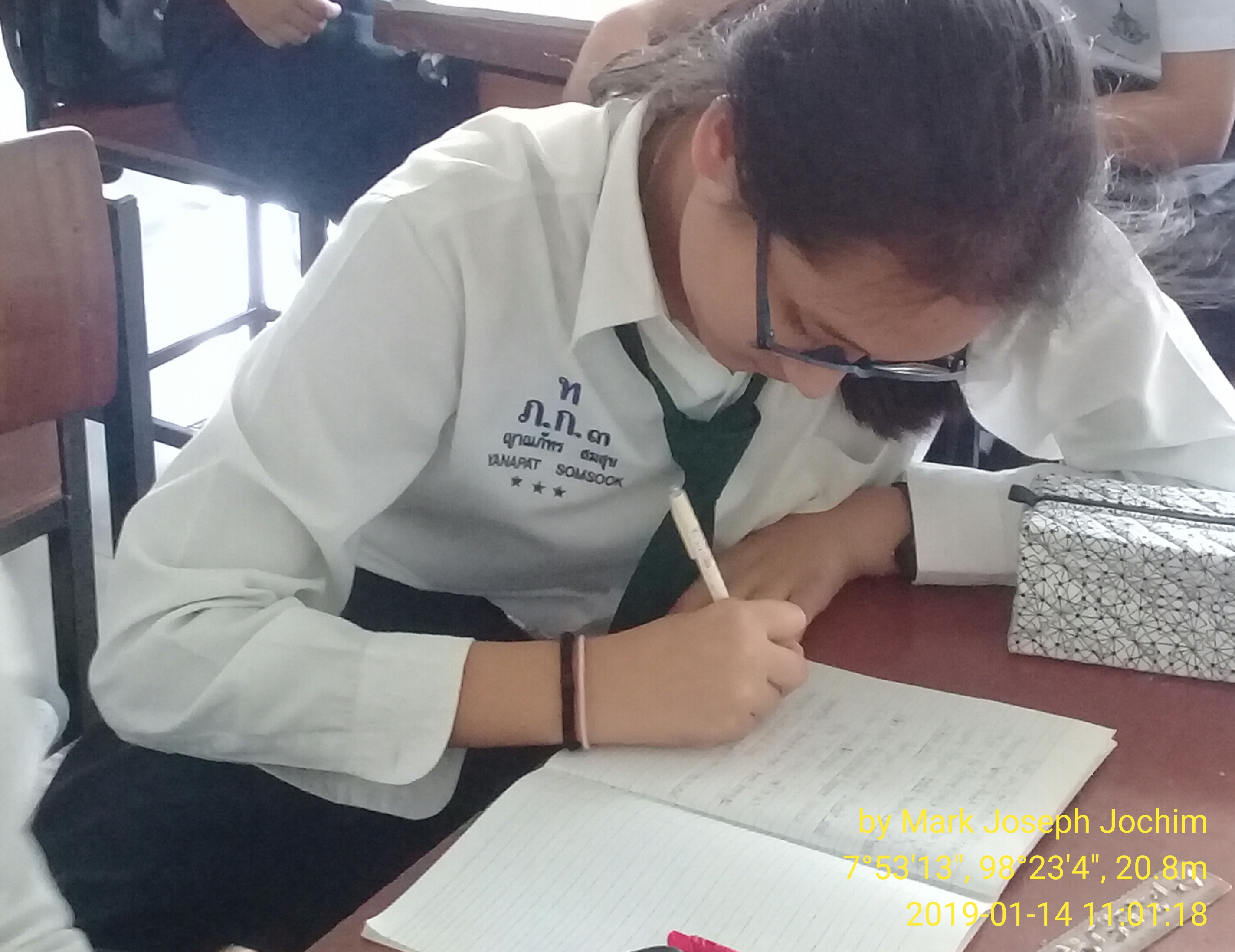 Apart from teaching, about the only “activities” I do are reading and writing my daily articles for A Stamp A Day. Last Sunday’s blog about the Kansas City Chiefs (who will play the AFC Championship game against the New England Patriots tonight, or rather early tomorrow morning Thai time) and yesterday’s entry about Edgar Allan Poe were rather lengthy while the others this week were much more manageable.  With Sunday being the day I write my weekly update for Asian Meanderings, Tuesday has become my usual update day for my Philatelic Pursuits blog. For the latter, I also put together a brief article on Wednesday as well because I’d decided that morning to (try to) attend the large Singpex 2019 exhibition in Singapore next August. It’s been 22 years since the last time I attended a stamp show of any kind.

That leaves only Postcards to Phuket without a single postcard entry at all in 2019. I tracked down the most recent postcard I’d received as a posted piece of mail (as opposed to one I’ve purchased) in the hopes of creating an entry around it. My sister sent it to me from the Alamo in San Antonio, Texas, in October. I will try to put that together in the next few days (I really don’t want to put together an article about the battle or the history of the battle, perhaps it will just be a piece on what is there now). I hope to buy a few postcards this afternoon at the weekly “walking street” market and start a Postcrossing exchange or a Facebook swap. I also need to “train” my many traveling friends to send me cards from the road. 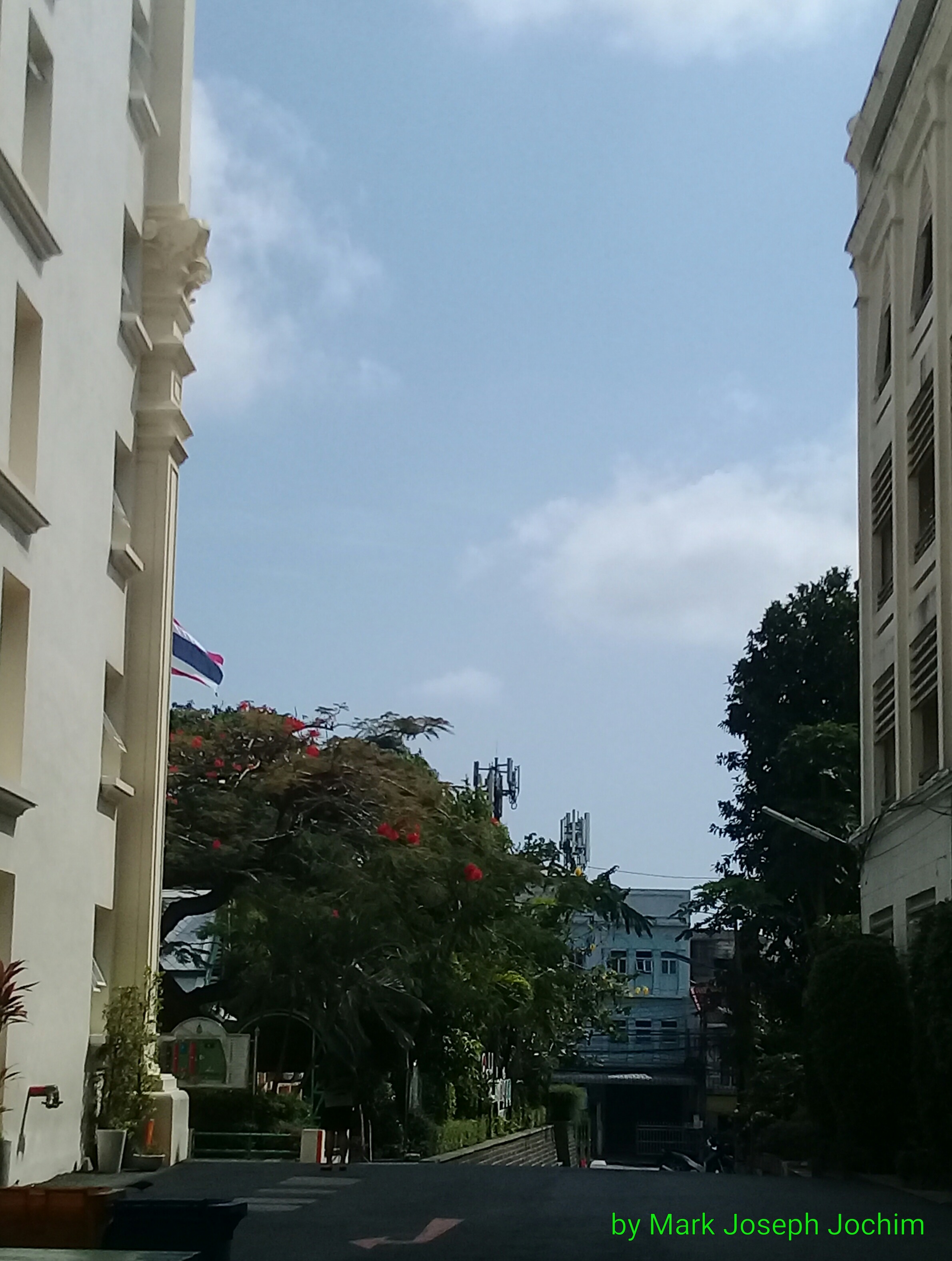 I believe the only real break from the “routine” of go to school, go home, eat, read, write, and sleep was that on Monday I made my second trip to the post office this year in order to purchase the new Thailand Children’s Day stamps. I plan to go out and about this afternoon as well.

I finished reading The Associate by John Grisham last night. It took me ten days which is fairly normal for me right now. I tend to read Grisham and Lee Child novels the quickest; I’ve been trying to get caught up on their books for the past few months (going backyards) but tend to get sidetracked by non-fiction books which take me much, much longer to get through. When a favorite “caught-up” author publishes something new, everything else is put aside. Which reminds me: I wonder when the next one from Steve Berry is due?

This week, I managed to find some time to watch some video, including one full movie (I usually fall asleep before they are over — I still haven’t gotten through the latest Mission: Impossible despite several attempts). This week’s movie was Bad Times At The El Royale which was really good but would have been awesome had it been a Quentin Tarantino flick. Whatever has happened to him? I haven’t seen or heard of a Tarantino movie since Inglorious Bastards. I also watched episodes of The Big Bang Theory and the spinoff Sheldon and saw the full Talking Heads concert film Stop Making Sense for the first time ever (I’d only seen individual song clips in random order before). I’ve now watched the entire thing three times now as well as a recent David Byrne solo concert. 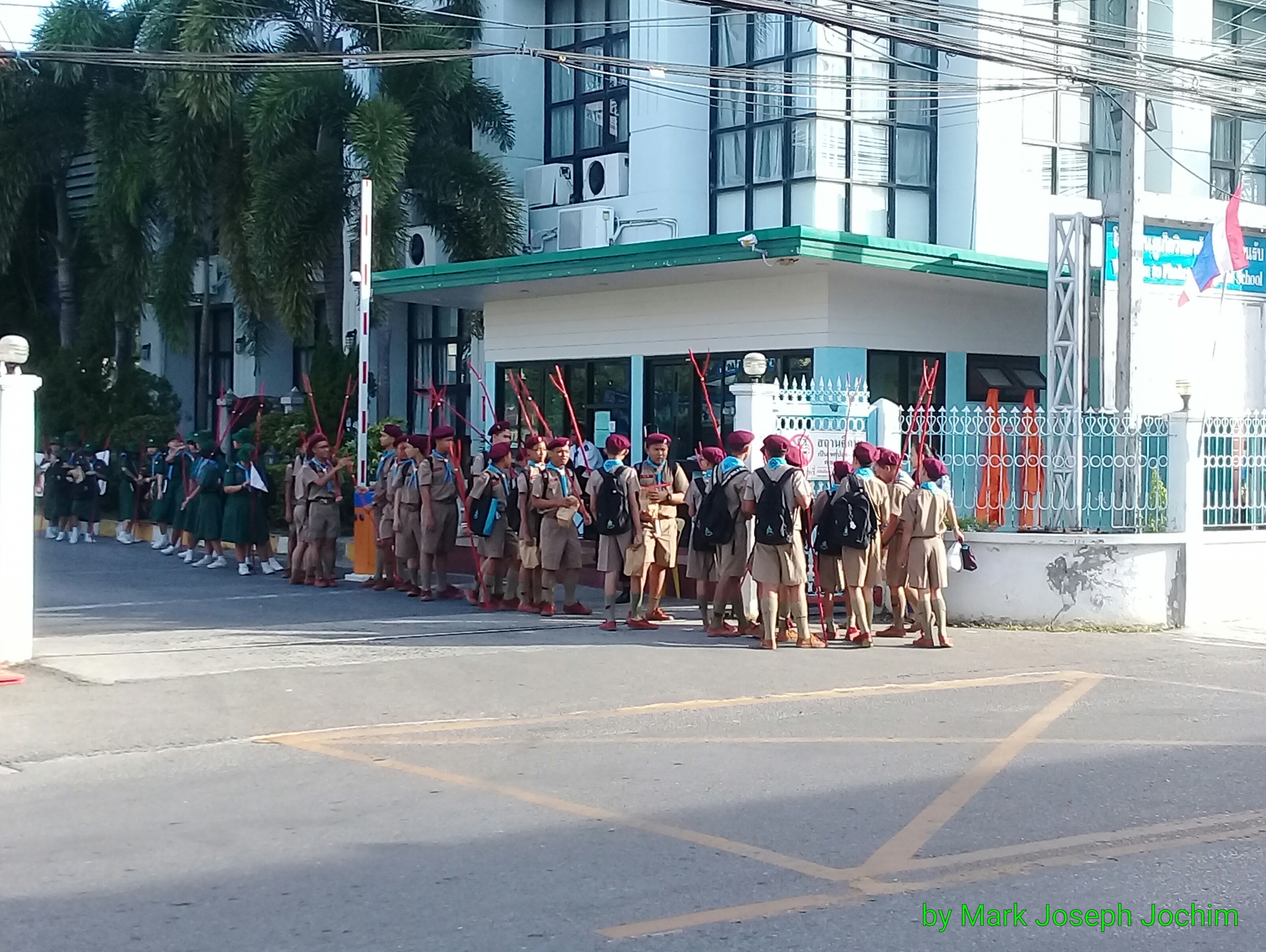 While on YouTube, I also stumbled across a truly excellent fan-made Bruce Springsteen & the E Street Band concert video of the third night he played at Gothenburg, Sweden, during his Summer 2016 The River Tour. I’ve seen plenty of fan-made (bootleg) concert videos over the years (and have made a few myself) but this was so “professionally” done that I enjoyed every minute of it. It is edited together from many different videos shot by audience members, none of which seemed to suffer from any “camera shake” at all, and is dubbed with the official soundboard audio from the concert (Springsteen released nearly every concert from this tour in wonderfully-mixed versions in a variety of audio formats). The only slight detractors came once night fell and the lights came on as there were moments when cameras had problems remaining in focus. However, the vast majority of the video is incredibly sharp and thoroughly enjoyable. I found a few others from the same tour but, notably, nothing from the historic shows in the Meadowlands Complex of East Rutherford, New Jersey. Late last time, I finally found one from the Foxboro, Massachusetts, concert of September 16, 2016, which is the third longest concert Springsteen has ever played and with an incredible setlist; it, too, is dubbed with the official audio recording but the video (multi-camera) suffers from blurriness on the 45 minutes or saw that I’ve watched so far.

I didn’t take very many photos during the week hence there is not a video slideshow this week. Since I plan to visit the Sunday market late this afternoon or evening, I’ll try to take a few photos to include in next week’s update. Hopefully, I can also rave about the Chiefs making it to the Super Bowl after beating the Patriots. I am fearful as the only games they lost all season were the ones I was unable to watch as their evening kickoff times put them during school hours here in Thailand. The AFC Championship game starts around 7:30 Monday morning where I am which means I can listen to it on the radio (the video streams are blocked by my ISP and the VPN’s never work) for about the first 90 minutes before I have to teach my first lesson. I’m so superstitious that I’ll probably turn the radio on during my lesson; the kids are usually so loud anyway that I doubt anybody will notice.